Samuel Hahnemann – the founder of homeopathy

I think that many people consider homeopathy as a legitimate form of medicine simply because they don’t know, or no one has told them, how ridiculous it is.  Founded in the late 18th century, homeopathy has been in existence for over 200 years, and there is still no good evidence that it has any biological activity.  I think that many people think that homeopathy is essentially the same thing as “herbal medicine,” but the two aren’t even remotely related.

Homeopathy was developed in the early 1800s Samuel Hahnemann, a physician who believed that he could treat “vital forces” of the body using these diluted and vigorously shaken substances (such as bees, or poison ivy).  Prepared as such, the substances would then release “immaterial and spiritual powers.” As silly as this may seem, the fact that this theory hasn’t changed much in the ensuing centuries, homeopathy is still practiced by people – such as doctors, and some veterinarians – who should know better.

The basic theory behind homeopathy asserts that minute – or non-existent – doses of substances that cause some symptom will somehow stimulate healing of diseases that have the same symptoms. In homeopathic terms, this may be referred to as “like cures like” or “The Law of Similars.”  But it’s not the substance that does the work, it’s the “essence” of the substance; under homeopathic theories, the substance being diluted confers some energy that remains in the water and which enables the body to heal itself. Homeopathy doesn’t worry about the origins of disease; those weren’t known when homeopathic remedies were first proposed.

According to homeopathic principles, the more dilute something is, the more powerful it gets!

Nevertheless, some people swear by homeopathic remedies, and believe that they work.  There is no better example of the influence of faith and placebos. If you are willing to suspend belief in chemistry, pharmacology, and modern medicine, and don’t mind treating your horse with something that can’t possibly work, then homeopathy is right for you! 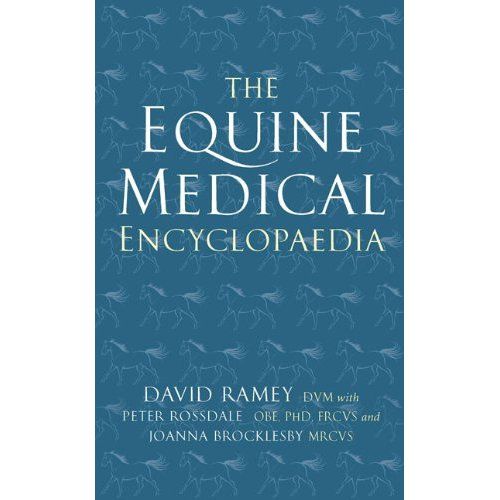