This drawing, from a 19th century Chinese text, has nothing to do with acupuncture! Such drawings are frequently misinterpreted.

Of all of the therapies that have come to be known as “alternative” (among other names), acupuncture has inspired perhaps the most interest.  Curious about what is (falsely) said to be an ancient Chinese practice, people have looked to acupuncture as an opportunity to try a different approach to veterinary medicine, perhaps thinking that if modern approaches don’t work, perhaps older ones will.

Sadly, most of the information that has been made available to the general public has been provided by people who are promoting their practice, rather than promoting sound medicine.  Incredibly, almost everything that you’ve probably heard about acupuncture is false.  Here are just a few of the fallacies:

1.  Acupuncture is not part of the historical practice of veterinary medicine in China.

2.  “Needling” (which was not acupuncture) was not an important part of the practice of medicine – human or veterinary – in historical China.

3.  There is no good evidence for the existence of acupuncture points, “meridians,” or “qi,” a vital force that may be said to pass through the horse’s body.

4.  There is no sound body of scientific evidence supporting acupuncture treatments for any condition of the horse.

5.  Acupuncture is not a specialty recognized by the American Veterinary Medical Association because it lacks scientific evidence, even after several decades of investigation.

6.  Acupuncture “certification” is a matter of individuals granting such certification, and gives no assurances that the treatment is useful for any condition of the horse.

Fortunately, acupuncture appears to be largely safe, although, understandably, some horses resent being poked with sharp needles or having electric currents run through their bodies.  Still, given the fact that little evidence for its effectiveness has appeared after several decades of investigation, there seems to be little medical reason to give it a try. Increasing Circulation (or not) 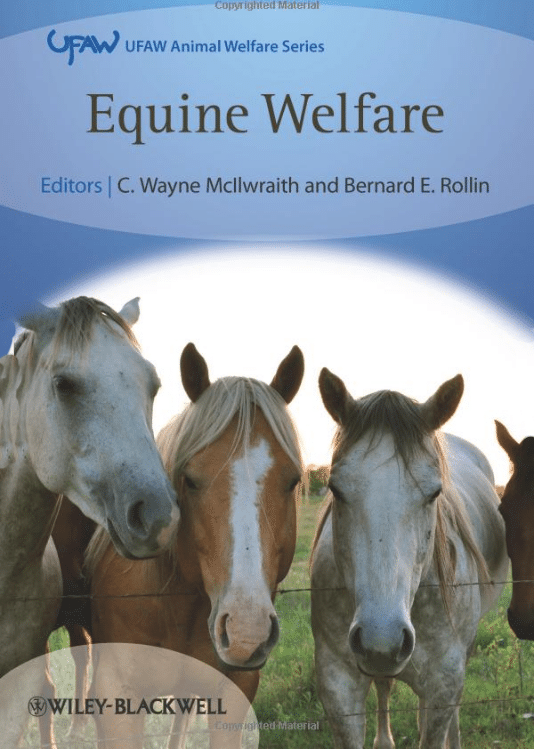 A Concise Guide to Medications, Herbs, and Supplements in the Horse 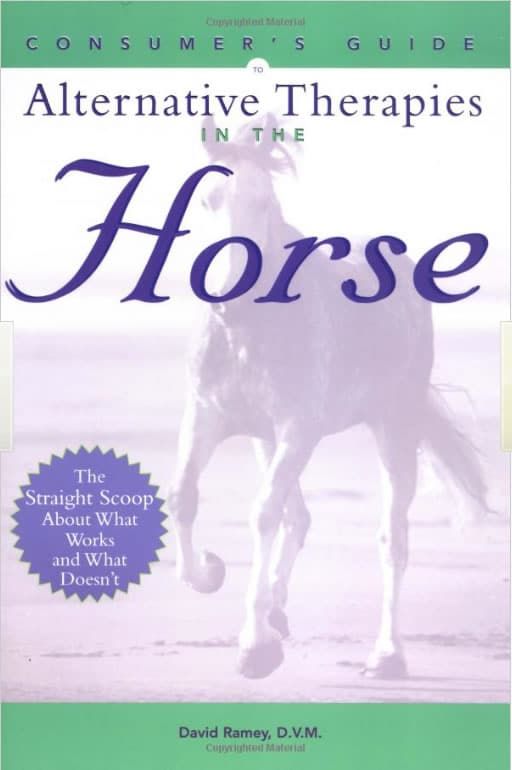